The world’s largest semi-submersible platform has arrived in waters off the Kimberley in a major milestone for Inpex’s $US37 billion Ichthys LNG project.

Inpex today said the 120,000 tonne central processing facility, the Ichthys Explorer, had reached its final destination in the Browse Basin, about 450km north of Broome.

The platform was towed 5600km from where it was manufactured in South Korea on a 34-day journey.

Ichthys project managing director Louis Bon said hook-up and commissioning would begin once the platform was safely moored in the 250-metre deep waters.

Built at Samsung Heavy Industry’s Geoje shipyard, the Ichthys Explorer has topsides measuring 130 metres by 120 metres. It is destined to stay in position for the 40-year life of the project.

The CPF will do initial offshore processing of all fluids delivered from an 130km network of subsea well infrastructure.

Gas from the facility will be sent though an 890-kilometre subsea pipeline to the onshore LNG processing facility near Darwin.

Inpex said most condensate and water from the CPF would be transferred to a nearby floating production, storage and offloading facility, the Ichthys Venturer. That facility is yet to leave South Korea.

“The Ichthys LNG project incorporates some of the world’s largest and most advanced offshore facilities with a continuous operating life of 40 years,” Mr Bon said.

Inpex last month pushed back the deadline for the project to begin shipping LNG by up to six months to March 2018. 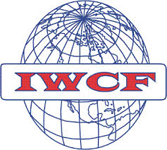 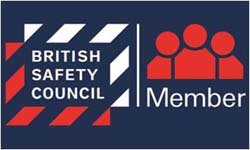 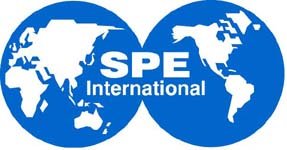 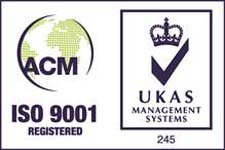